From the time of birth, ministry has been a major part of these anointed sister’s lives. Growing up in a household where your father was a word bound biblical scholar and pastor, in the Church of God In Christ, and mother an evangelist in her own right, they were destined to spread God’s word in some form. Starting out as youths, locally they were known as “The Davis Sisters”, a name many associate them with today accompanied their parents throughout the country, singing many of the songs made popular by the well-known Clark Sisters. As they matured and their love for God was exalted through their harmonious voices, their father came up with the name DãVizion. At this time the group consisted of all five sisters – Tramaine (Musician, Songwriter, Vocals), Val, April, Jodi and Danessa (all vocalist). As this five member group they were able to release locally their first CD titled The Prodigal. As they transitioned into adulthood the group occasionally ministered together as a whole, but each started out on their personal endeavors. After the moving of Tramaine and Val to different states, DãVizion as a group was put on hold, while each pursued their own interest. April, Jodi and Danessa became the lead worship leaders at their church and from there the rebirth of DãVizion took place, which leads us to where they are now eagerly ready to spread the word through song exploring many different genres, to reach all that are willing to uplift and magnify the name of the Lord with them. The style and flare that they possess, along with the deep love of Christ and his word is expressed through the passion in their delivery. Their music penetrates your heart and soul and they leave the congregation or audience believing that God Is Awesome, and most of all, come what may, Ephesians 3:20 ,” Now unto him that is able to do exceeding abundantly above all that we ask or think, according to the power that worketh in us,”
“God Is Able!” 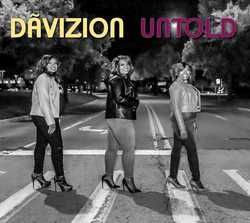 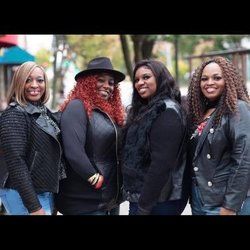 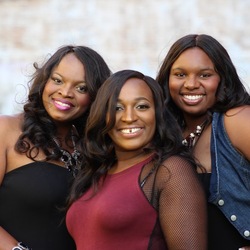 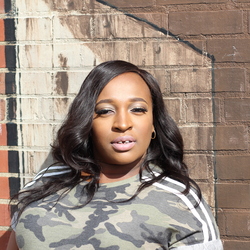 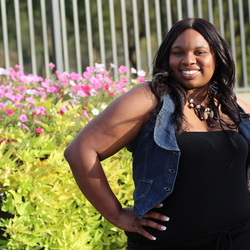 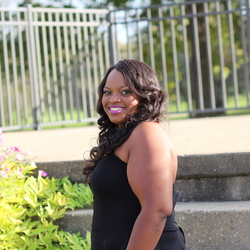 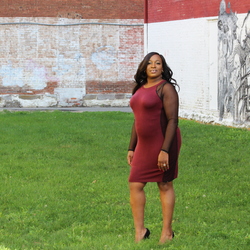 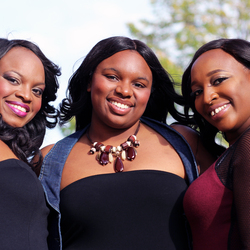 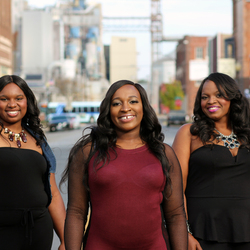 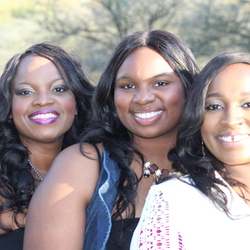 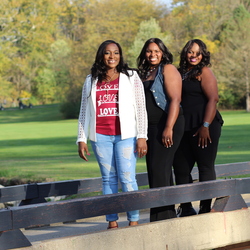 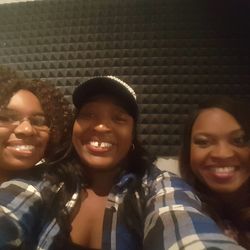 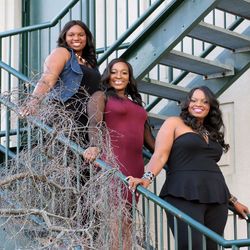 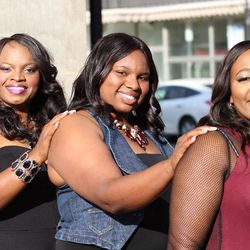 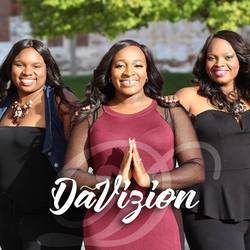 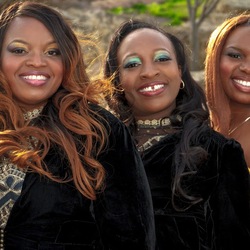 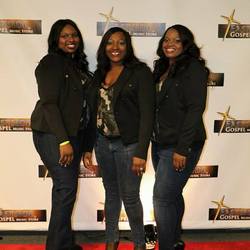 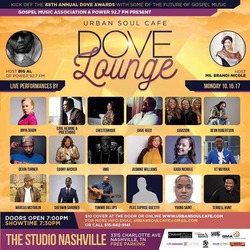 The Clark Sisters You Brought The Sunshine 8/9

Here In Your Presence 9/9

/
Update Required To play the media you will need to either update your browser to a recent version or update your Flash plugin.